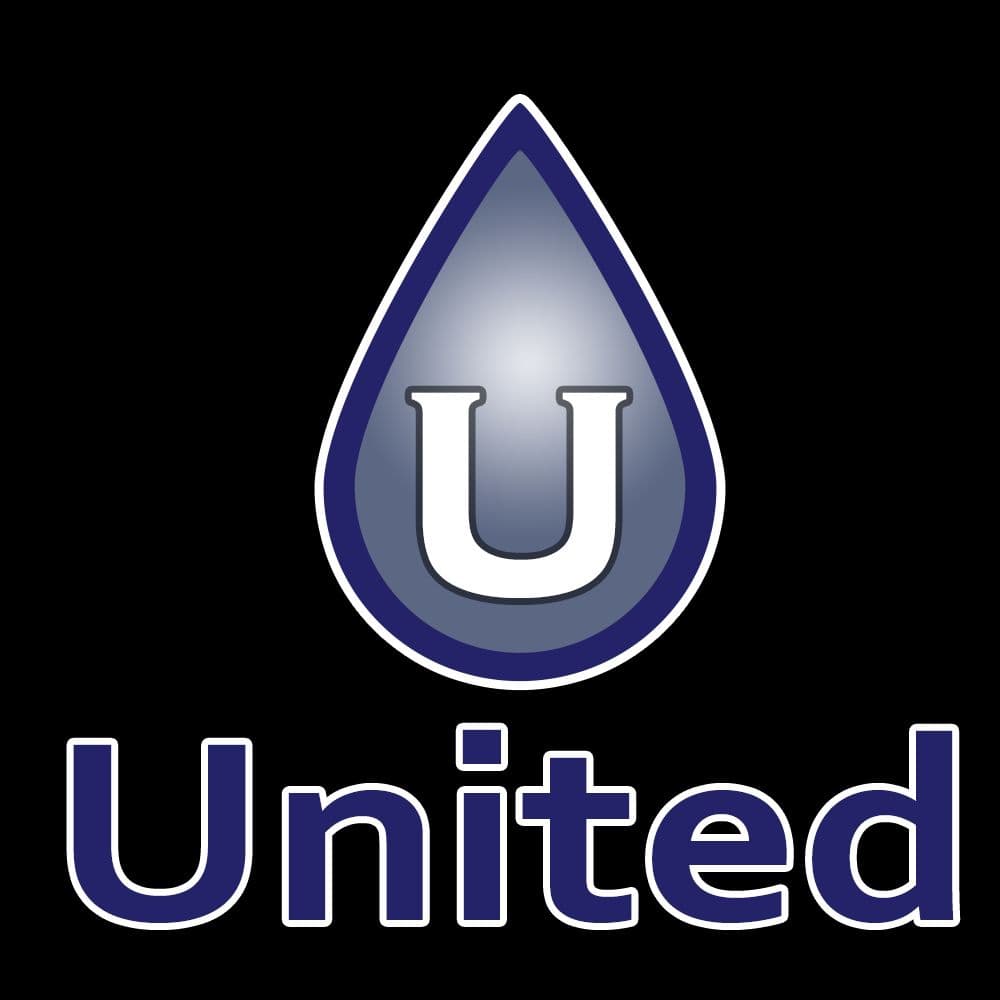 The United Company for Fairs and Conferences is an Iraqi company registered at the Ministry of Trade and a private company with limited responsibilities located in Baghdad.

The company’s goal is to activate the Iraqi economy by holding fairs and conferences, which will cost the government nothing. The company is specialized in holding the Iraq Defense Exhibition since 2012 until now.

The company held nine consecutive and successful sessions that was aiming to attract the global technology, which would enhance the capabilities of our armed forces and its defensive equipment. Thus, the company’s stuff are working hard to make this fair similar to the well-known international fairs through the preparations, organization and the participation level of the foreign and specialized companies to support the developing process in Iraq.

The Fair also has received high-level attention from the international and local press people and TV Channels.

For more information visit us on: www.unitedevents.iq

THE STATE COMPANY FOR IRAQI FAIRS AND COMMERCIALS

THE GLOBAL ASSOCIATION OF THE EXHIBITION INDUSTRY

SOCIETY OF INDEPENDENT SHOW ORGANIZERS
CONTACT
Get in Touch